HeadingHeadingThis is some text inside of a div block.
Posted on
June 25, 2021

To generate revenue, your product must provide value to customers

A product can only provide value when it is actually real, delivered or in 'prod' to use software delivery lingo.

As a founder or product manager, this is your primary purpose.

Yet, you would be amazed at how often development teams get stuck constantly building without delivering. Having worked as a Product Manager in multiple startups, and knowing a lot of new startups as part of the Antler program, it is no longer a surprise to see development teams with 100s of 'Done' development tickets in Jira or Trello, but nothing actually being released and used by customers.

There are a variety of reasons why this might happen:

I've seen hundreds and thousands of dollars, and years of people's careers, spent on developing product that never gets touched by a customer. This should be gut wrenching, yet people have accepted it.

To overcome this hesitancy to release, you need to build the 'release muscle' of your startup. This means releasing regularly and consistently. For young startups that are agile, adaptable and fast moving, there is no reason that you shouldn't be releasing at least weekly.

At Intalayer, we began releasing on a weekly basis when we brought on our development team at the beginning of this year. Previously, with just Ian delivering, we released haphazardly, often leading to two to three weeks of no releases.

Zeb Evans, founder of ClickUp, says releasing weekly has been a key element of bootstrapping ClickUp to $20M ARR in the most competitive software category, productivity:

Iterate and ship fast like your life depends on it (it does).

Delivering on features, requests, and bug fixes is what creates a viral loop and makes your customers your best advertisers.

We’ve launched a new release every Friday for the last two years. It’s a speed and consistency that none of our competitors can keep up with.

Is it always perfect? Of course not.

The benefits of shipping fast and shipping consistently

Yes you can do surveys, share demo videos, do walkthroughs on high fidelity prototypes, but nothing beats actual product in the hands of actual customers. As Zeb says, it won't  be perfect, and customers will forgive you if you move quickly to action feedback.

Note: Make sure you have your feedback channels setup. That could be email, online chat box using something like Intercom or Crisp, social media, or with early customers, set up a weekly or bi-weekly call to keep them engaged with you on this journey.

This is what Zeb refers to above as the viral loop. Action feedback quickly, and customers will love you and rave about your products to other people.

To build this customer love, some recommend releasing improvements daily. If you're a one person band, this would probably be suitable. As the team gets larger, it doesn't work. Developers need to have their work reviewed and tested, Marketing needs time to learn what the improvement or new feature does to then write up the promotional material, demo videos and instructional help documents need to be created. All this takes time, there will be back and forth, and in an asynchronous remote environment, messages may not be responded to in the same day if people have finished work or away for the day.

Forces you to reduce scope of deliverable, preventing scope creep

One week delivery schedule really helps your mind focus on what is the bare minimum required to deliver value. When I say deliver value, it means that the customer can complete an entire job to be done in a satisfactory way. You can't release a half done feature. When the whole team is focused on delivering every week, it is amazing to see the creativity that comes out on what value could be delivered to help. When I'm designing a feature for Intalayer, even though I try to focus on bare minimum, I can often over design the first version. So it is great to have the team cut the scope.

Creates buzz among the development team

Creating a mindset of delivering weekly creates a buzz and sense of urgency among the development team. The biggest satisfaction when working in product is delivering updates that create happy users. Delivering on that weekly just creates this amazing reinforcing culture and momentum. This is how Clickup has won.

This has been an unexpected benefit. Having a consistent, weekly release schedule, builds muscle memory in your delivery team. I've seen this work at multiple companies, where the dev team just deliver updates without you having to micro manage them.

If people know that Thursday mornings are for releases, they know to plan for that. When estimating for work to be done next week then they will take into account Thursday morning is for releases. When it comes to Thursday morning, the team picks up the responsibility for driving the release without me having to get involved as the product manager. The same on the customer facing side, marketing and support teams know they need to deliver user information every week. Everyone begins to own the release cycle.

‍This one is really simple, and super important for dev productivity in an early startup. Releasing weekly keeps the dev, staging and prod environments in sync. Without fancy release infrastructure, branch integration issues when merging feature branches to staging can cause days of work trying to resolve conflicts. A weekly delivery cadence means it is max a week of difference between two engineer's codebases, making integration easy.

How we do weekly releases at Intalayer

The process to start weekly releases is pretty straightforward.

To begin with, schedule in the time period when you want to release. This is usually a two hour window, best when your customers are less active, and never never release on Fridays! At Intalayer, we release on Thursday mornings. We serve customers internationally, so there isn't an ideal window to release (and no, releasing on Sunday is not an option).

To make sure the whole company is aligned to deliver on Thursdays, our process is:

This process has worked really well for Intalayer, with great feedback from our customers on how quickly we respond. I have also recommended it to other startups who have found it very useful to increase their velocity. This isn't a perfect system, and sometimes we slip. Also not every week will have a new feature, as some take more than a week to build. But there should be something of value going out to customers every week, be that an improvement, bug fix, or brand new functionality. 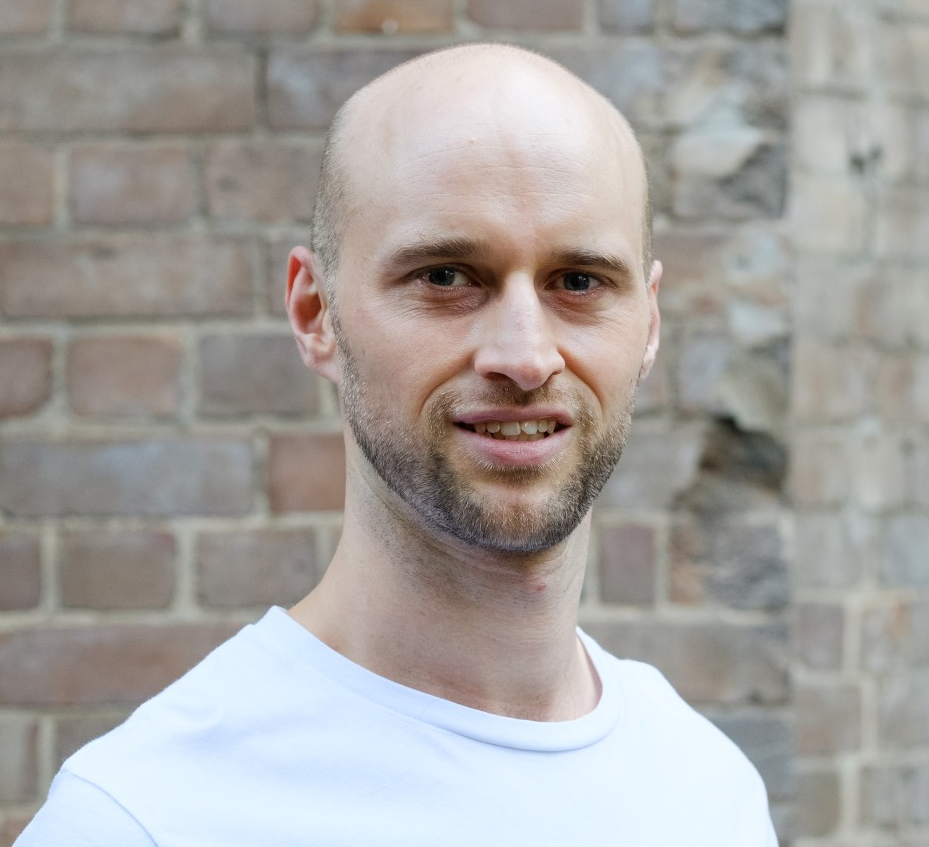 The 3 best things about how we work at Intalayer, and 3 ways we can improve.

The 3 best things about how we work at Intalayer, and 3 ways we can improve.

About Us
Home
Help
Blog